Fr. Liborio Amaral - Pastor
Fr. Liborio entered St. Augustine’s seminary, in Scarborough, in 1987. He was ordained to the Priesthood in 1992. Fr. Liborio’s first placement was St. Peter’s church in Woodbridge as an associate (1992 – 1995). He then moved to S. Salvador do Mundo/ Cristo Rei in Mississauga as an Associate (1995 – 1998). Fr. Liborio was named pastor of St. Elizabeth Seton in Newmarket and remained there till 2004. In 2004 Cardinal Ambrozic asked Fr. Liborio to enter the ministry of Vocation work. Fr. Liborio remained the Archdiocesan Vocations director till July of 2009. He was given a six month sabbatical (i.e. attended a three month program in Rome) and was named pastor of St. Mary’s parish in January of 2010. He is very happy to be pastor of his home parish – his parents are now his parishioners and live near by.
Email 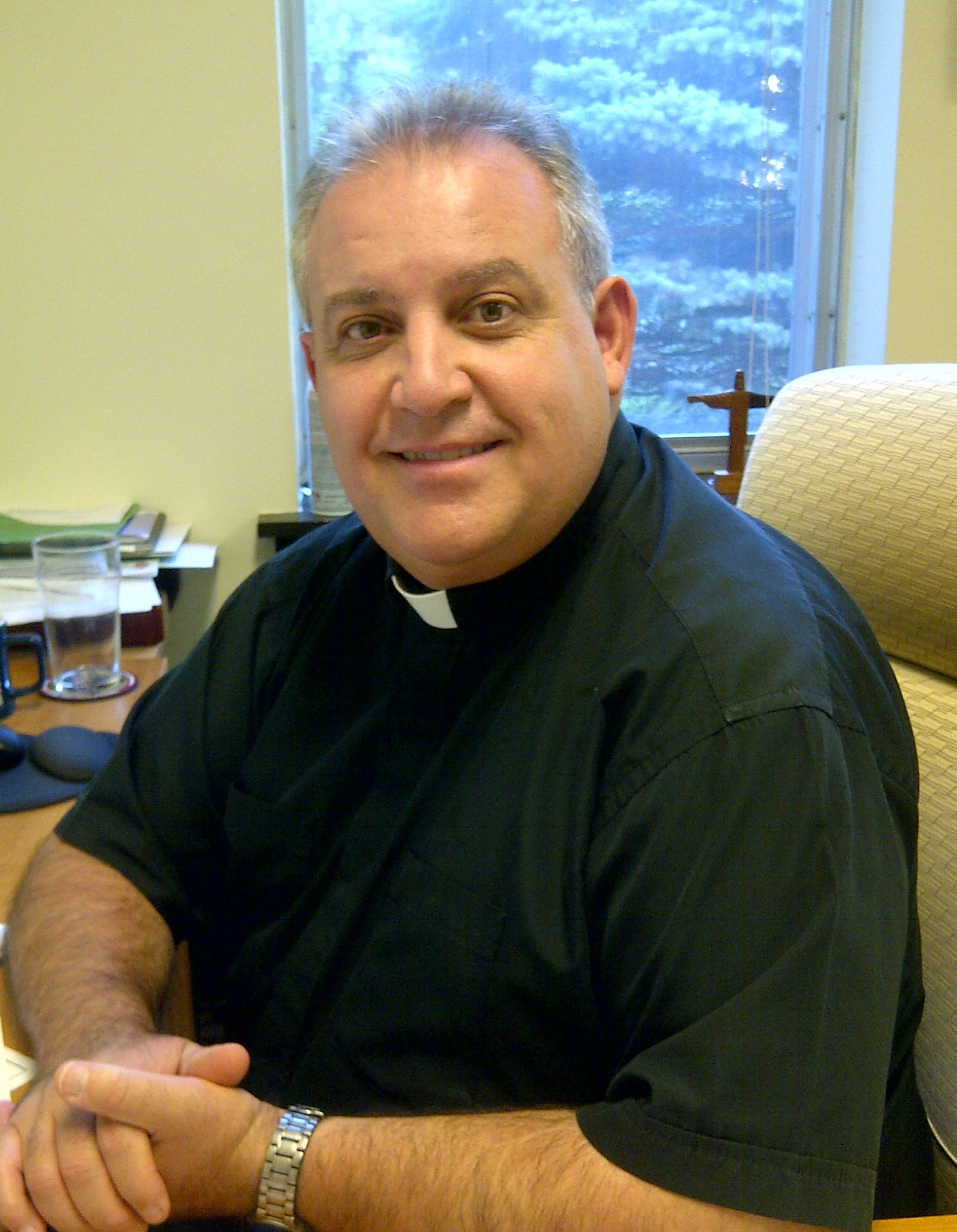 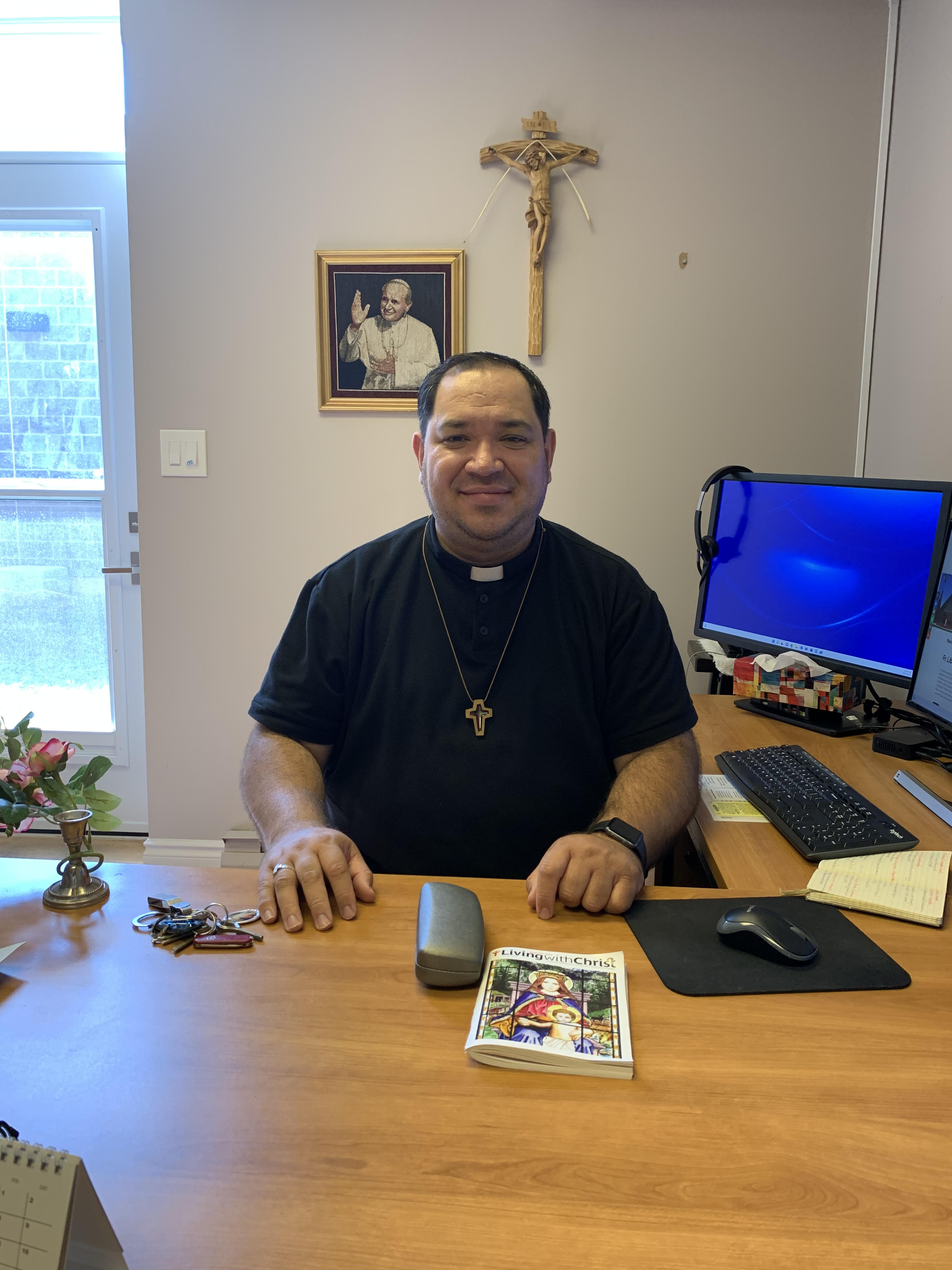 Fr. Edgar Romero Lopez- AssociatePastor
Fr. Edgar was born and raise 42 years ago in his home country of Venezuela. He was ordained a priest on December 13th, 2008 and he has been the Associate Pastor at Our Lady of Guadalupe Parish in Toronto for the past 4 years. He is currently a member of the Congregation of the Piarist Fathers (an Order founded by St. Joseph Calasanz) and is the Spiritual Director of the Hispanic Communities of the Catholic Charismatic Renewal, as well as, being a member of the Ecclesial Trio of the Worldwide Marriage Encounter. Although Fr. Edgar was sad to leave Our Lady of Guadalupe and the many parishioners he met and ministered to, he is anxious to now serve a new parish community, where he hopes to encounter new parishioners to love and serve in the vineyard of the Lord.
Email
Deacon Franciscus Sukardi
Deacon Franciscus lives with his wife Lie (pronounced ‘Lee’) and his son Thomas. He was born in the early 60’s in Jakarta, Indonesia as the second of three brothers. After he finished his high school, he came to Canada as a foreign student and graduated from the University of Toronto’s Bachelor of Commerce program. Upon his graduation, he returned to work in Indonesia. In mid 1990’s after he was accepted as a landed immigrant, he lived temporarily with his uncles and aunts in Scarborough and later in Brampton. In the late 1990’s he took his first vocation as a husband and married his wife at St. John Fisher Church in Brampton. In 2008, Fr. John Mullins, who was pastor at St. Anthony of Padua submitted his name as a potential Permanent Diaconate candidate to the Called by Name program. In 2009, he was accepted into the Permanent Diaconate. 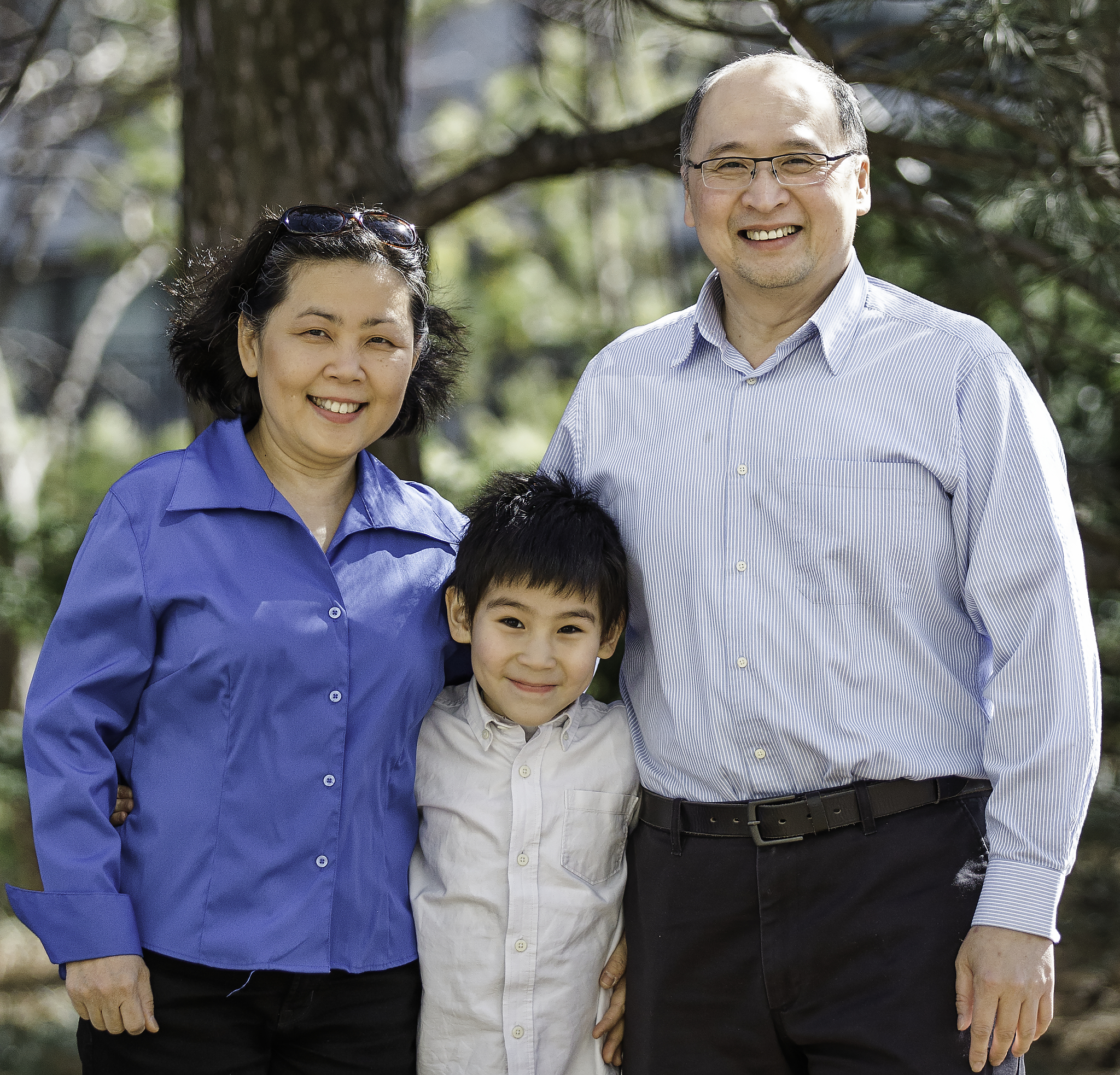 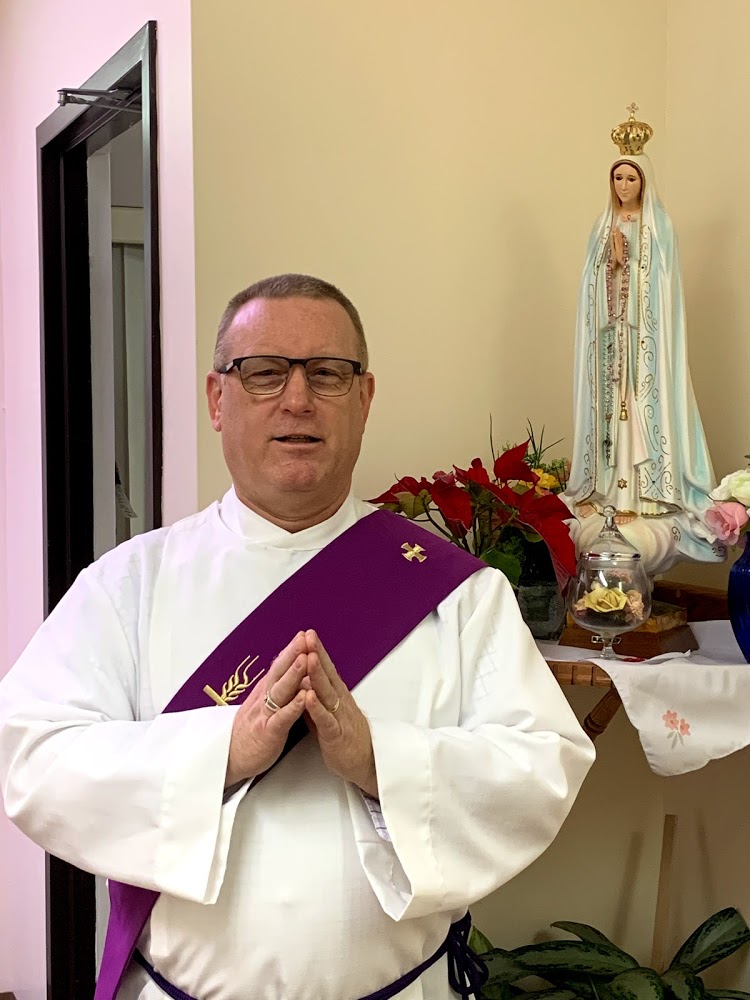 Deacon Doug Asselstine
Deacon Doug and his wife Penny have lived in Brampton since 1984. They have two sons: Michael who resides in Toronto, and Bryan who lives in Moncton with his wife and two daughters. Doug was born in Toronto, and has one twin brother. During his early career in Information Technology, Doug earned is Bachelor’s degree in Business from York University. Both Doug and Penny attended RCIA in 2008 at St. Mary’s, and was then asked to lead the program after they were confirmed at the Easter Vigil 2009. In the fall of 2013, Doug was called to formation in the Diaconate program at St. Augustine’s seminary, and was ordained at St. Michael’s Cathedral Basilica May 26, 2018.
Jazmin Oliveira
I am St. Mary’s Church Bookkeeper since June 2020. I came to Canada from Peru in 2003. A few years later I met the person who is now my husband and we have been blessed with two amazing children. I worked at Trillium Health Partners - Finance Dep. for 16 years before deciding that my life needed a change. Accounting has always been my passion along with reading, dancing and animals. I look forward to getting to know you and continue growing and learning at our beautiful Parish.
Email 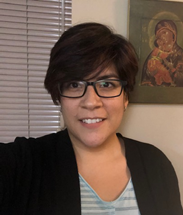