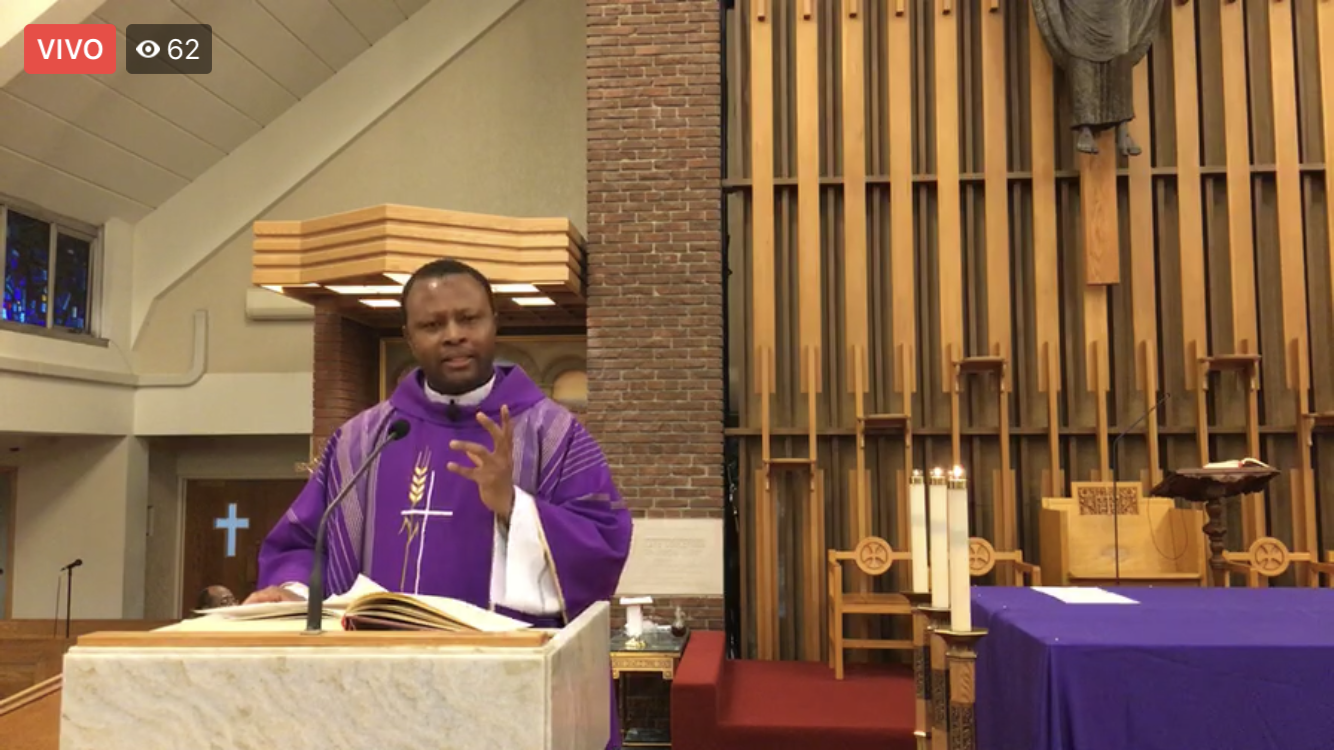 “Who made you so important? What have you got that was not given to you? And if it was given to you, why are you boasting as though it were your own?” (1 Corinthians 4:7).

“Create a culture of selflessness”

Just recently, I came across a very inspiring TED talk by a famous local basketball player named, James Chapman. He touched upon his experience as a team-player to propose concrete solutions to societal problems. Here is his
story:
“Pick him up”, he yelled as he started his talk. “Time out. Get over here… If any man on this team falls down, you just sprint and you pick him up”, he said emphatically, citing his most influential coach Jason Gillespie. The setback with their team, he admits, was that “we were more concerned about individual success than the success of the team as a whole”. Thus, Jason decided to change the team for good by creating “a culture of selflessness”. What is this culture of selflessness? James again reiterates his coach’s words: “I’ll make them play for each other. So, if any man falls down from the screen; if any man lays the ball but it falls out of bounce; any man hits the deck for any reason, no matter where you are, you run and you pick him up!”

The “Self-idol” is all about the self-seeking individual who, completely alien to the interest of other people, fully sets out to achieve at whatever cost, his or her own goals. The problem with James' team was not that his teammates were not good enough. Rather, they failed to play as a single unit and, for this reason, they lost several matches. Each one of them cared more for his own personal success than for that of the team. Hence, the power-failure of the "me idol" does not consist in lack of self-love, but in the disordered love of self. It perceives its own goods as the be all and end all of life. This vice is an idolatry thanks precisely to the extreme self-admiration and I-cult which leads the individual to self-isolate from what benefits the whole group. At what price? The team (family, friends, colleagues, community), together with the individual, loses the game of life. Double loss! On the contrary, with the culture of selflessness, the interest of the group takes precedence, whereby each person renounces personal vanity and passes on to others the ball of success. No gainsaying the altruistic mindset is secret of happiness both for the

2
individual as well as for the whole team. Of course, not everyone is familiar with basketball or with the rules of the game. Yet, the same success-tip applies to hockey, baseball, football, soccer, volleyball, and any other team-sport. Bottom line, everyone understands teamwork. There is a famous saying that, alone one goes far, but along with others, one reaches the destination. Nonetheless, the fact of the matter is that we live in a fast-paced culture of selfishness and self-absorption. Life is more timed today than ever before. From the rising bell to lights-out, people, things, and events are in a brain- racking, permanent state of flux. Nobody wants to be left out in the pursuit of happiness nor left behind in the “upward mobility” of the socio-economic ladder. 1 Hence economic progress and welfare only fuels the widespread, frantic, egotistic culture. After money, power, fitness, fame, and honour, who cares about “what next”, all the less about what truly makes them happy? Besides, there is the rampant myth that the more the happier or the more selfish the more powerful. In fact, there is an anonymous quote which tells a lot about the self-idolater: “Selfish people mistake selfishness for strength. It takes no talent, no intelligence, no self-control and no effort to sacrifice other
people for your own ego”. Stunning! If things were so, then Jason’s “pick him up” is probably not in the self-worshipper’s collection of words. Instead, the one and only concern of the egotistic person would likely be the “I am, my, mine, me” (or Iam 3). If they ever come up, the plural pronouns would only serve the interest of the egotistic “Iam 3 ” of the self-absorbed, egocentric individual.

As way out of the Iam 3 idol, let us listen attentively to Jesus’ story about a rich fool and then read as well from the Church’s social teaching. “And he said to them, ‘Take care! Be on your guard against all kinds of greed; for one’s life does not consist in the abundance of possessions’. Then he told them a parable: ‘The land of a rich man produced abundantly. And he thought to himself, ‘What should I do, for I have no place to store my crops?’ Then he said, ‘I will do this: I will pull down my barns and build larger ones, and I will store all my grain and my goods. And I will say to my soul, ‘Soul, you have ample goods laid up for many years; relax, eat, drink, be merry’. But God said to him, ‘You fool! This very night your life is being demanded of you. And the

3
things you have prepared, whose will they be?’ So it is with those who store up treasures for themselves but not rich towards God’” (Luke 12: 15-21). Finally, the Catholic Church teaches in the Compendium of the Social Doctrine of the Church: “Social love” is the antithesis of egoism and individualism. Without absolutizing social life, as happens with short-sighted perspectives limiting themselves to sociological interpretations, it must not be forgotten that the integral development of the person and social growth mutually influence each other. Selfishness, therefore, is the most insidious enemy of an ordered society. History shows how hearts are devastated when men and women are incapable of recognizing other values or other effective realities apart from material goods, the obsessive quest for which suffocates and blocks
their ability to give of themselves” 2

All the best of graces and blessings during this season of Lent!
Rev. Fr. Patrick C. Ezimora CCE
Associate Pastor
St. Mary’s Parish
Brampton (ON)