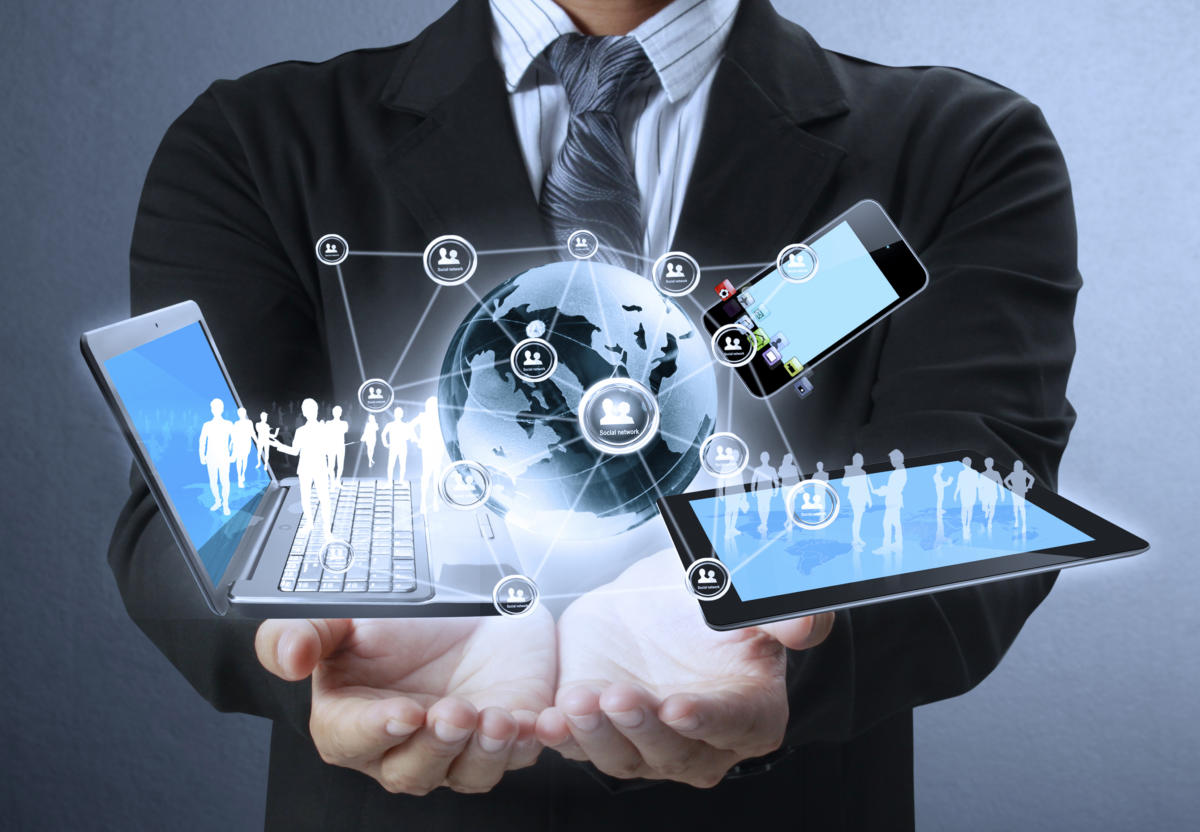 You might think that I have probably lost it if I thought that the above fantastic techs are idols. The point is not that they are idols but that we idolize them. Inasmuch they remain tools, TGs are awesome in themselves; or even better, humans are great inventors. The work of our hands have actually made us smarter; our life is much more enhanced and facilitated thanks to the TGs. This is beyond doubt. Yet, it is manifest that humanity’s tech progress has not kept pace with its integral development. If TGs were produced with genuine love, purchased in moderation and used with wisdom, then they would not pose danger to the authentic human advancement. People would still be able to reason rightly, choose carefully and appreciate the natural law. On the contrary, by allowing themselves to be used by their cravings and by the greedy market, people are massively becoming strangers to their own holistic well-being. In other words, the rapid increase in modern techs has continuously favoured the decline in mental sanity, family unity, social bond, religious piety, moral laxity, to mention only a few. When this happens, techs become our idols. Let me make a banal example: Think for a second of how awesome it is to enjoy a great meal and have drinks with family and friends. What could possibly go wrong with that? Apparently nothing; but if people were to indulge in too much drinking, then a lot might go wrong along the way. The same applies to the TGs. Left on their own, the techs are fantastic; but when their proliferation, acquisition and usage are not regulated with focus on the big picture, then we basically lose our dignity and freedom. Don’t get me wrong. I am not being pessimistic. The intention here is simple: let us draw lessons from common experience!

Furthermore, it is not just about the quantity of techs, but also and above all about the value placed in them. Again, techs are human tools by their very nature. The purpose of their invention is to assist us in our earthly toil. In ages past, human beings used natural tools such as stones, water, fire, woods, etc…, to meet the necessities of life. Stones, for instance, were used for generating fire, cutting, breaking, etc; water was used for drinking, cooking, washing, etc; fire was used for seeing, cooking, warming, etc; wood was used for constructing tents, placing items, cooking food, etc. These implements had no added value than what nature made them. They were mere tools which did not interfere with people’s psychological, ethical, and social health, but today, particularly among the youth and younger adults, there is a gross misplacement of values. People would rather spend four hours on their smart devices than listen to a four-minute inspirational talk. A typical teenager would easily spend three-quarters of the day catching up with virtual friends and events than ‘waste a whole hour at the table’ with mum and dad. Hence, the values placed on things have changed, and have done so in the wrong direction. A good number of people think that they are freer, happier, and more powerful when they purchase the latest item in the market. Does technological progress necessarily increase the value of our lives?[2]

In a renowned interview, Pope Emeritus, Benedict XVI, traces the problem of value misplacement to its root, namely the marginalization of the ethical dimension. The TGs are fruits of man’s natural quest of knowledge. This innate desire for knowledge leads to continuous progress in man’s domination of the forces of nature. With this advancement, comes greater power, not only to dominate, but also to destroy. Hence the freedom of self-determination and realization has also placed humanity against itself (the Civil and World Wars prove this). Is freedom still what it is if it does whatever it can do? The former Pope goes on to point out that the root of the problem lies in the suppression or side-tracking of the ethical and religious question. “What is good? Where should knowledge lead power? Is it just a matter of being able to control in general – or must we also ask the question about the intrinsic standards, about what is good for man and for the world?”[3] He then wraps up his answer by proposing “a comprehensive re-examination of basic principles” as a necessary solution to an otherwise self-destructive progress.

Finally, may I repeat what has already been said a few times: TGs are good in themselves if they remain implements invented by man’s God-endowed ingenuity to ease humanity’s toil; they are amazing to the extent that people are still able to cherish the blessing that their fellow human beings are to them; and, finally, they are astonishing in so far as they assist and not hinder mankind from paying the due homage and adoration to its benevolent Creator. Nonetheless, due to the lure of sin (that is, concupiscence of the flesh, the eyes, and the pride of life), human beings have lost sight of the very meaning and scope of their existence. For, being motivated by greed and pride, “they exchanged the glory of the immortal God for images resembling a mortal human being or birds or four-footed animals or reptiles” (Romans 1:23). Indeed, practically everyone has, at one point or another, been instrumentalized by the market forces whose thirst for power and interest never quenches. Yet it is also undeniable that mankind’s disordered passion for more and more material things have kept widening and expanding. If we are not able to choose the essential and reject the superfluous, then we are also bound to pay a tremendous price for our tech idol, namely self-alienation, intellectual dumbness, human depravity, moral bankruptcy, social cold-war, legalized individualism, and religious impoverishment. Luckily, God has blessed every human person with the invaluable gifts of intellect, reason, memory, will, freedom and conscience. We are more than able to act smartly and wisely by using technology, without loving, worshipping, or being used by them.

[1] http://Complete List - All-TIME 100 Gadgets - TIME. Please note that I will be using TGs or techs as acronyms for technological gadgets.

[2] It was Chris Gardner who, speaking of values, said “We have gotten to this point where we gotta say to ourselves: ‘my net-worth is not my self-worth’”.

[3] POPE BENEDICT XVI, Light of the World. The Pope, the Church, and the Signs of the Times (A Conversation with Peter Seewald), Ignatius Press, San Francisco 2010, pages 43-44.